BOISE, Idaho, June 16, 2022 – Boise became a place of innovation in the face of change the past two years. Being most recently ranked by Food & Wine Magazine as one of the Next Great Food Cities in America, the region has been busy in reinvention mode digging deep into the downtown and making old spaces work, while new outdoor spaces continue sprouting up across the city. Here’s a listing of some of the latest hot new happenings to check out this summer and beyond:

Two for one with new hot spots opening up:

Housed in Manfred’s Pub, Free Spirits’ impressive lineup of AF beverages creates an inclusive bar scene for drinkers of all kinds. Become your best mixologist at one of their new classes held at the FortBuilder Co-Work and Social Space.

New nonstop routes to Burbank/Hollywood, additional routes to Las Vegas and expanded year- round service to Phoenix are just a few of the reasons locals and visitors alike enjoy BOI. The airport closed out 2021 with enplanement numbers just a mere 12% behind 2019, which was the airport’s busiest year to date and 2022 is pacing to set new records.

Boise has long been on the wish list of many performing artists, but without a mid-size venue to accommodate. That will change later this year. The creative force behind Boise’s Treefort Music Fest are collaborating with developers to transform 20,000 square feet of space into a permanent music venue capable of hosting 500-700 fans.

Erma Hayman, a prominent African American community member, spent a significant part of her 102 years living in a one-bedroom house in Boise’s River Street neighborhood. For most of the twentieth century, River Street was the city’s most ethnically and racially diverse community, home to immigrants from the Basque region, Bulgaria, Croatia, Greece, Japan, Russia, and elsewhere. By 1940, housing segregation had made River Street home to the majority of Boise’s African American residents, including Erma’s family. Following years of development, Erma’s former home is the only single-family house remaining on River Street. In 2018, the City of Boise acquired the house. It’s since been under construction to preserve and restore the property, as well as meet code and floodplain requirements. Recently, the Micron Foundation donated $50,000 to support preservation efforts. The home is scheduled to open to the public in September 2022.

About the Boise Convention and Visitors Bureau: Boise, The City of Trees and Idaho’s Capital, is a rare blend of accessible outdoors and eclectic urban offerings. This city, with a river running through it, boasts unlimited recreation, interesting and unique sites and attractions, and diverse cultural offerings. The mission of the Boise Convention and Visitors Bureau is to inspire people to explore Boise. Find out more at VisitBoise.com. 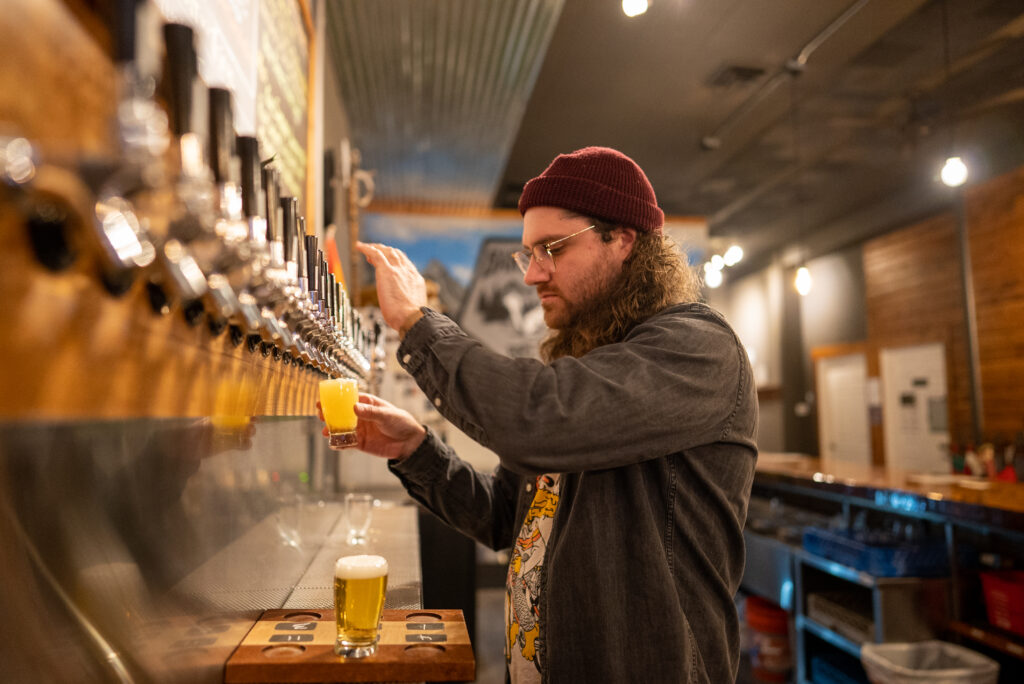 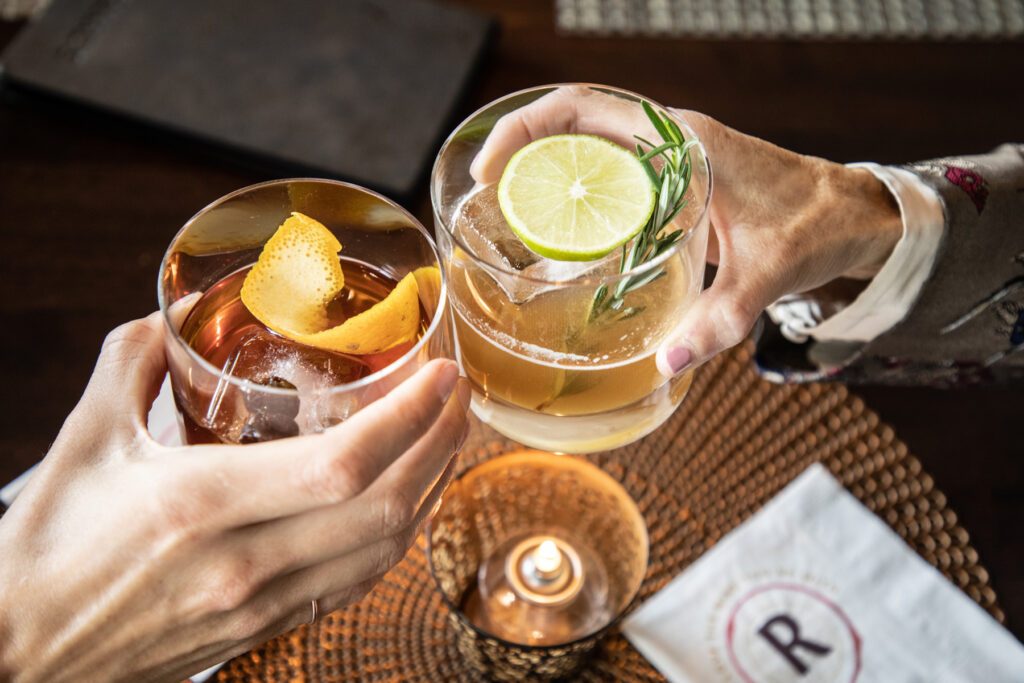 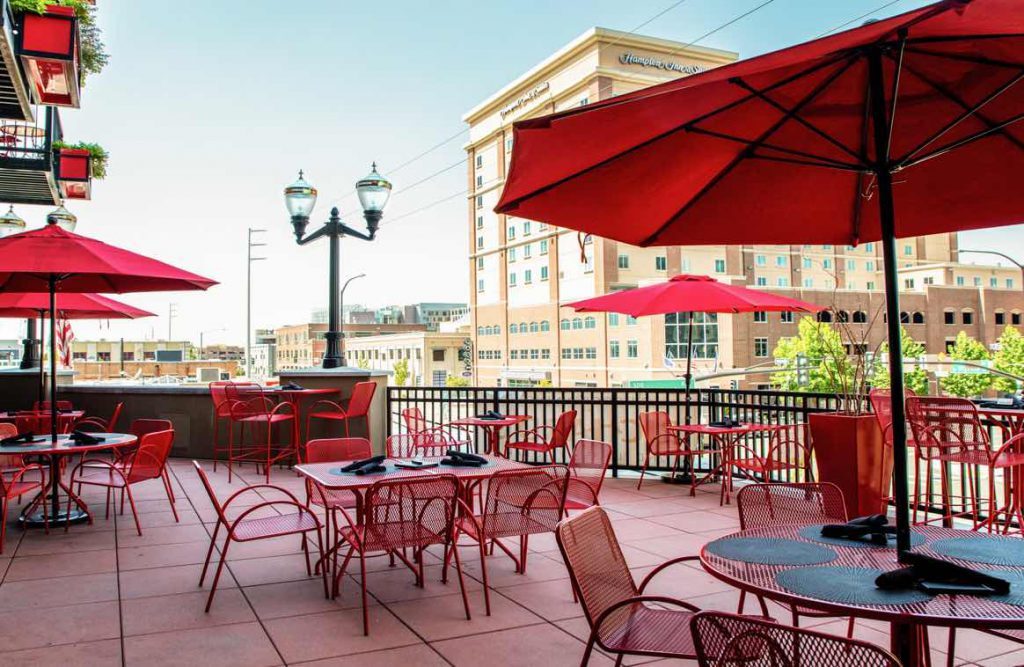