Boise has all four seasons. The weather is most mild during the months of May, June and September. December and January are the city’s coldest months. As a high desert climate, nights in Boise cool quickly and days heat up quickly as well. Summers tend to be hot, and Boise has more than 200 days of sun every year. The average high in July is about 90 degrees. The average low in January dips to around 24 degrees.

Throughout the winter, the surrounding foothills are often snowcapped, while snow accumulation in the city tends to melt quicker due to milder temperatures. With easy access to snow-covered mountains but mild conditions in the valley, Boise offers a best-of-both-worlds winter experience.

In the fall, the colors of our fall leaves are breathtaking. Peak season for fall color is from early October to mid-November.

Come play in Boise during all 4 seasons. 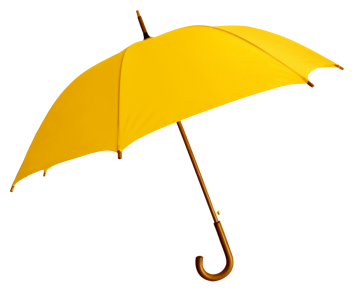