CATCH A
HOME GAME,
EVEN IF YOU’RE AWAY.

If you’re a sports fan, you’ll feel right at home, even if you’re a visitor. Boise has all the live sports you want on the diamond, ice and turf. 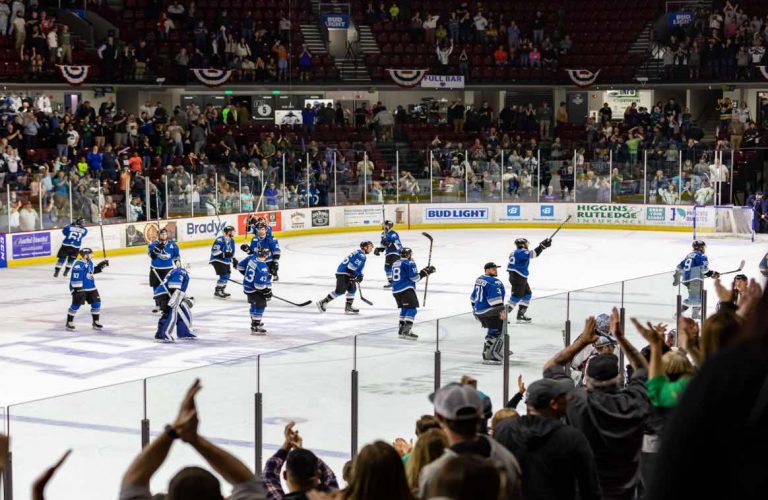 How about some ice with that?

The Idaho Steelheads are the minor league affiliate of the NHL’s Dallas Stars. They are regulars in the ECHL playoffs, have been to the Kelly Cup Final three times—and won it twice. Equipped with future NHL talent, the Idaho Steelheads have had over 20 players go on to the NHL. 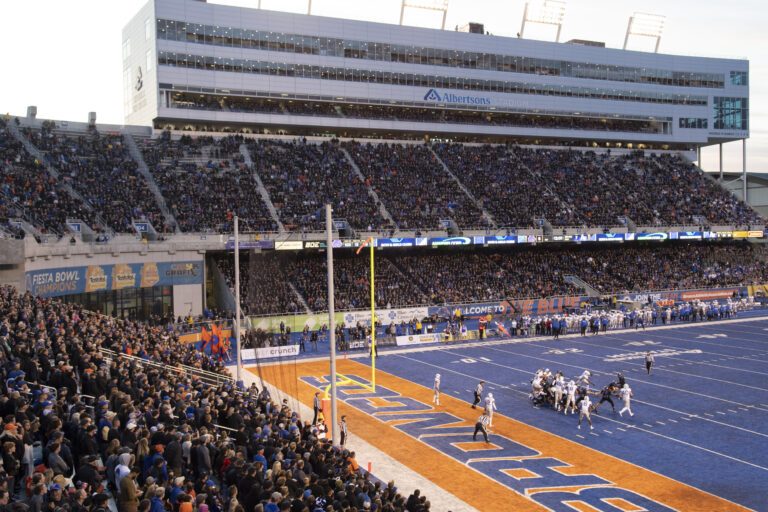 It’s not just the unmistakable blue turf at Albertsons Stadium that has garnered national recognition for Boise State University’s football team. Remember that 2007 Fiesta Bowl? We sure do! No FBS team has a higher winning percentage than the Broncos since 2000. Their impressive resume also includes three Fiesta Bowl wins, 19 bowl appearances, two undefeated seasons and 13 Top 25 finishes since 2002. Catch a game while you’re in town and experience a Bronco Game Day firsthand. 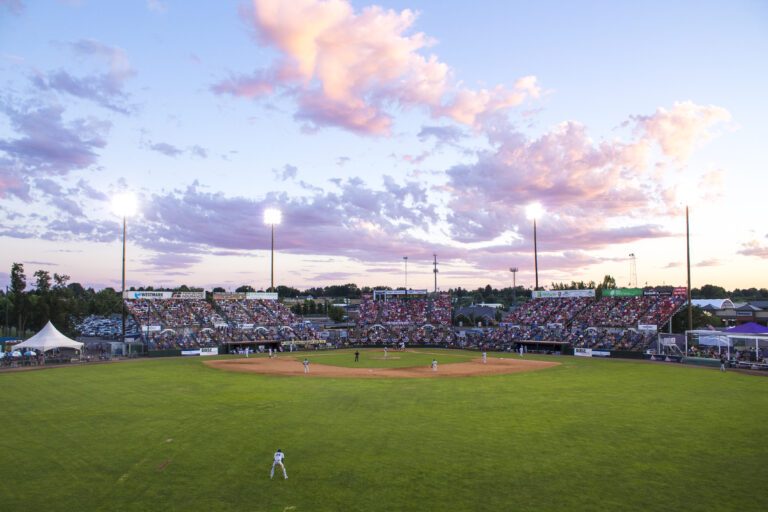 For the love of the game.

The Boise Hawks play in the Pioneer League, an independent baseball league. In 2021 they went all the way to the Pioneer League championship game. The Hawks modest-sized stadium in Garden City gets you close to the action no matter where you’re sitting. Affordable tickets and concessions mean you can root for the home team without breaking the bank—all with an unbeatable view of the foothills. For wiggly kids who need more than a seventh-inning stretch, there’s a Fun Zone play area.