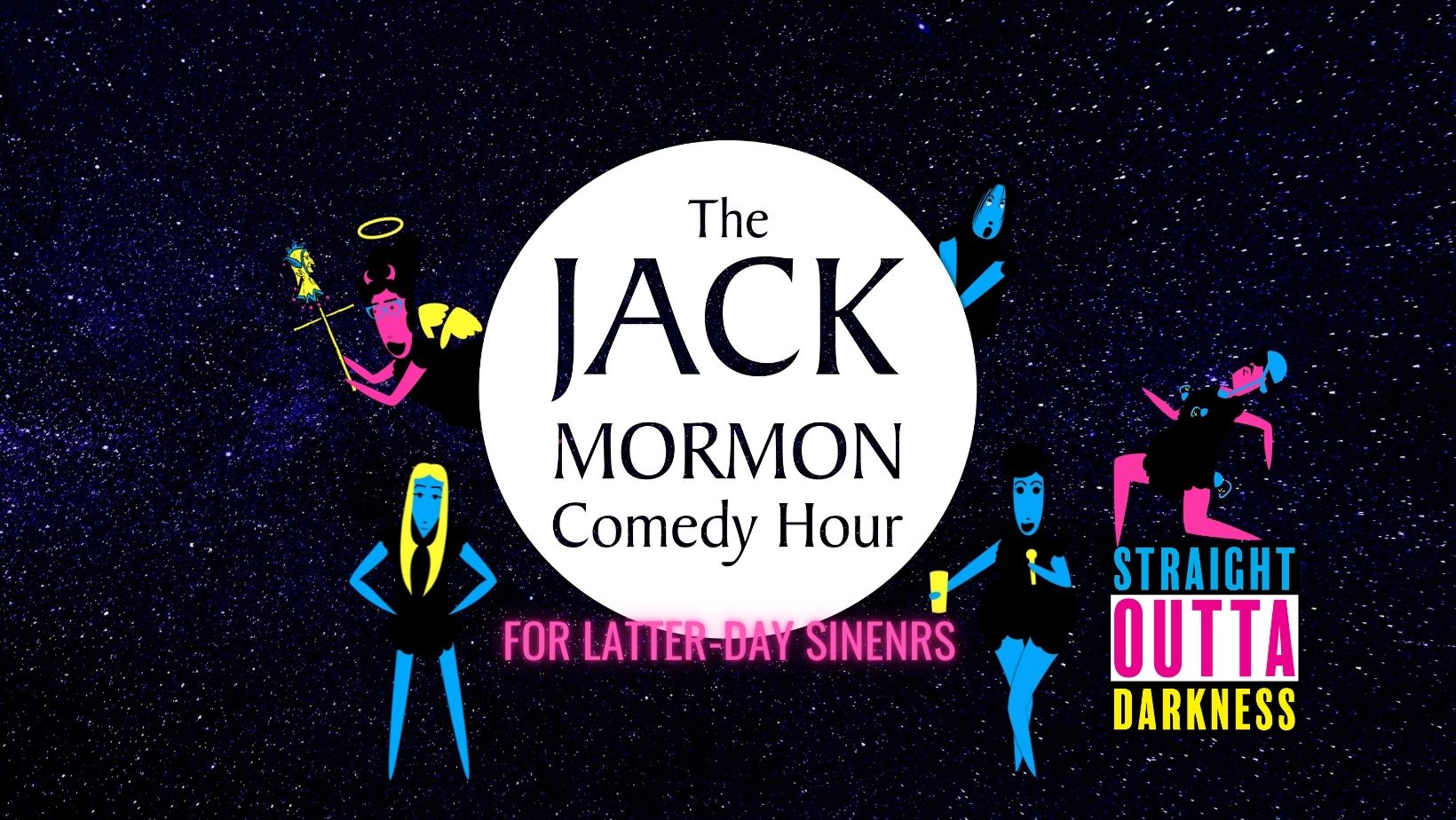 Calling all Latter-Day Sinners, Black Sheep, Apostates, and Religious Rebels!
Is there no place in God’s fold for you? Join your fellow Apostates for a sacrilegious sacrament that will make your heathen heart howl with delight! The Jack Mormon Comedy Hour is my attempt at making lemonade, scratch that, a whiskey sour outta the lemon that is growing up Mormon.
Fall General Conference in BOISE is honored to be hosted by The Balcony Club & will feature some incredible sinners!
Revealed to you by:
Krystal Moore – Self-Proclaimed-Prophet
Featuring:
Merry Cole – Relief Society President
Danni Petersen – Ward Choir Director
Myles Mathews – That Kid in Primary with a Bag of Goldfish on Fast & Testimony Sunday
Lyxx Atomic – The Ghost of a Witch Baptized by a Mormon Kid
Mock Testimony Meeting immediately after the show! Come & bear your true testimony!