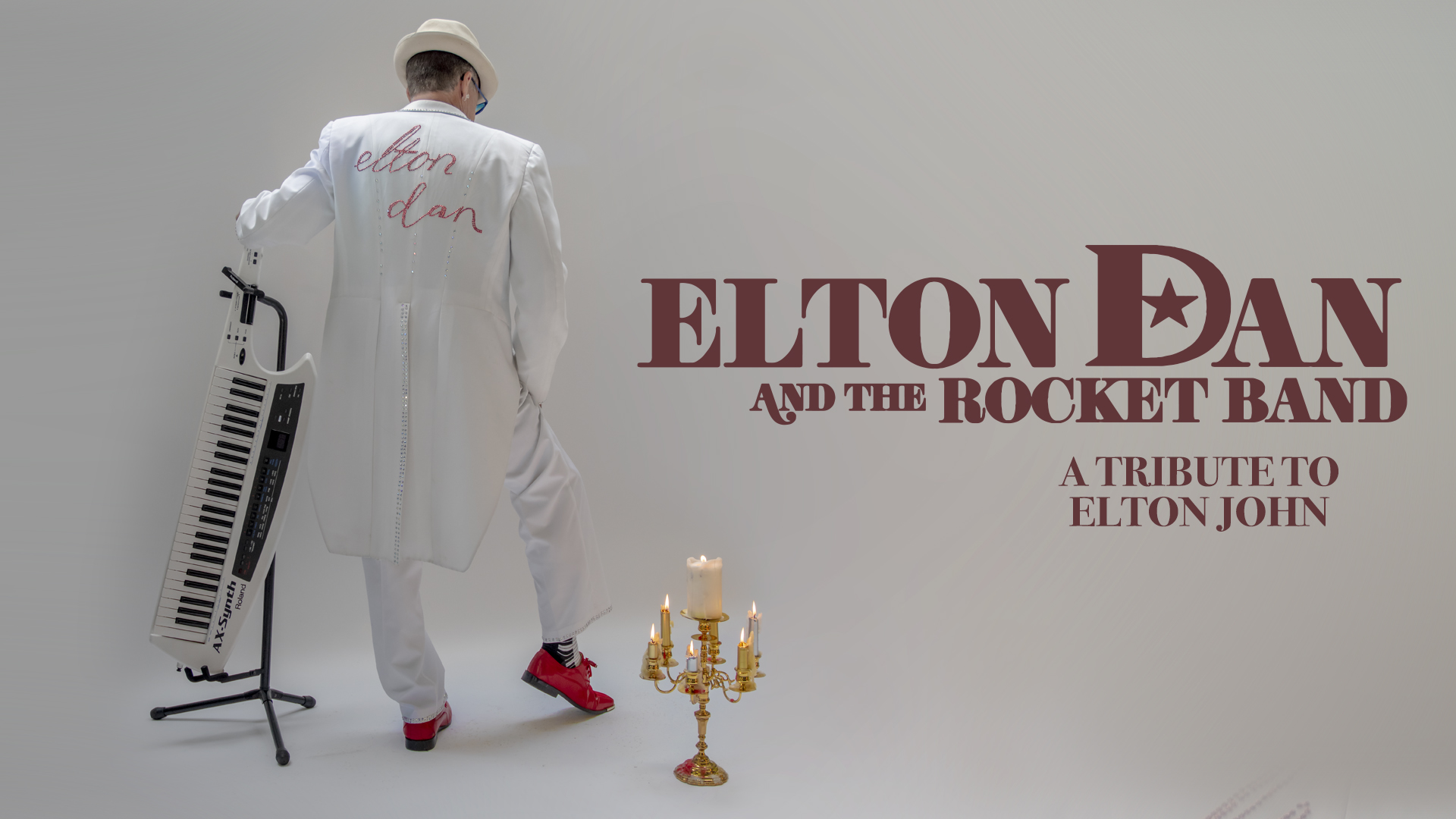 Dan is the lead singer of Elton Dan & the Rocket Band. He has been playing the piano since he was 10 years old. His first concert he attended was the Orange County Symphony, but the concert that made an impression on him was seeing Elton John live at Caesar’s Palace and seeing Paul McCartney at Arrow Head Stadium. From childhood, Dan’s hero in music was Elton John for both the wonderful music he made and the humanitarian contributions the band honored. Dan has persisted in keeping the same traditions in the band he created to honor his music hero Elton John and the legacy and culture of what the Elton John Band stands for.